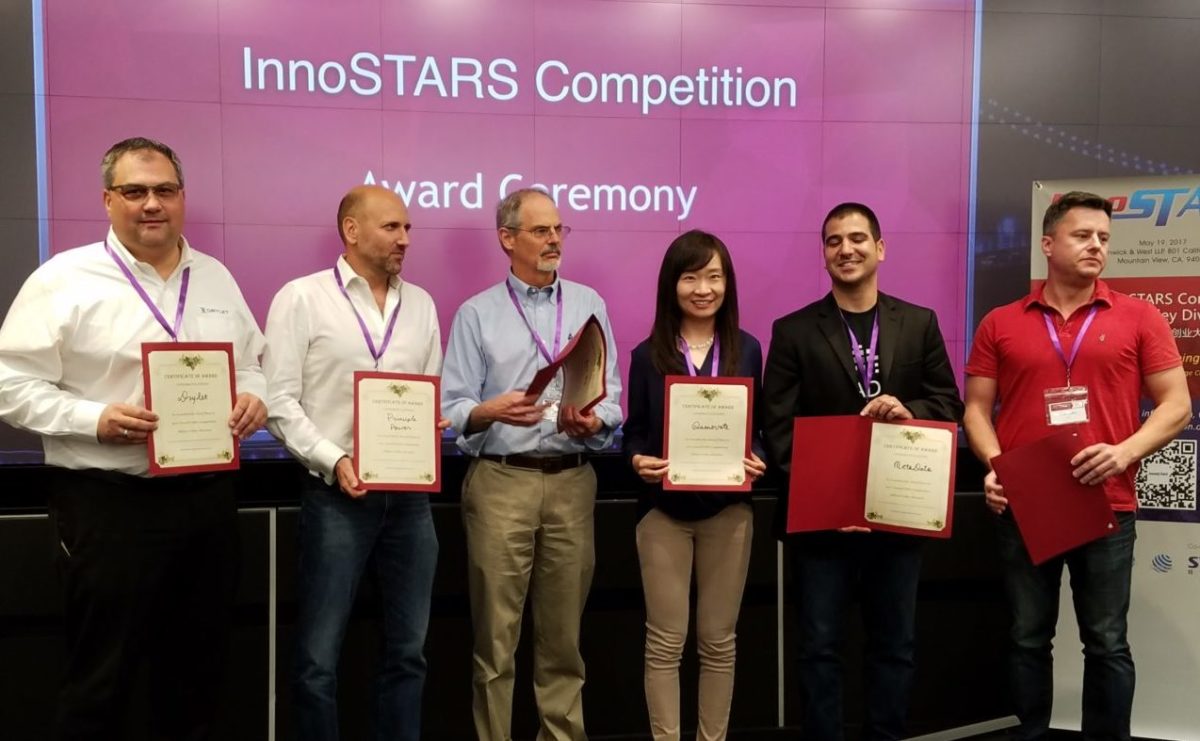 The announcement that his pitch had earned Drylet first place in 2017 InnoSTARS Competition Silicon Valley Division had CEO Luka Erceg leap from his seat with a large smile. “I was wrong to believe that robotics would steal the show,” he joked at the Fenwick & West, LLP auditorium in Mountain View, CA, where the event was held last Friday.

“Our technology is not your typical Silicon Valley lore, but the jury obviously recognized that Drylet is primed and ready to address a major challenge that has been plaguing China’s people and natural ecosystems : unmitigated water pollution,” he added.

Drylet and the other laureates won sponsored trips to China where they will participate in a roadshow at three Chinese technology hubs, meet with at least 30 potential partners and investors each, and attend InnoSTARS Competition semi-finals.