In nature, microbes are slow to remediate organic waste. They also have to contend with bad actors which produce ammonia, hydrogen sulfide, and other noxious odors. In Drylet products, the microbes are specifically selected to consume waste and are loaded onto our super-porous particle. The resulting biocatalyst easily overpowers the native microbes and outnumbers the bad actors.

Watch what happens when we connect two flasks containing the same amount of organic waste. The biotacalysts added to the "Drylet" flask generate more pressure--and faster--than the native bacteria in the "Control" flask, pushing the green fluid all the way into the latter. 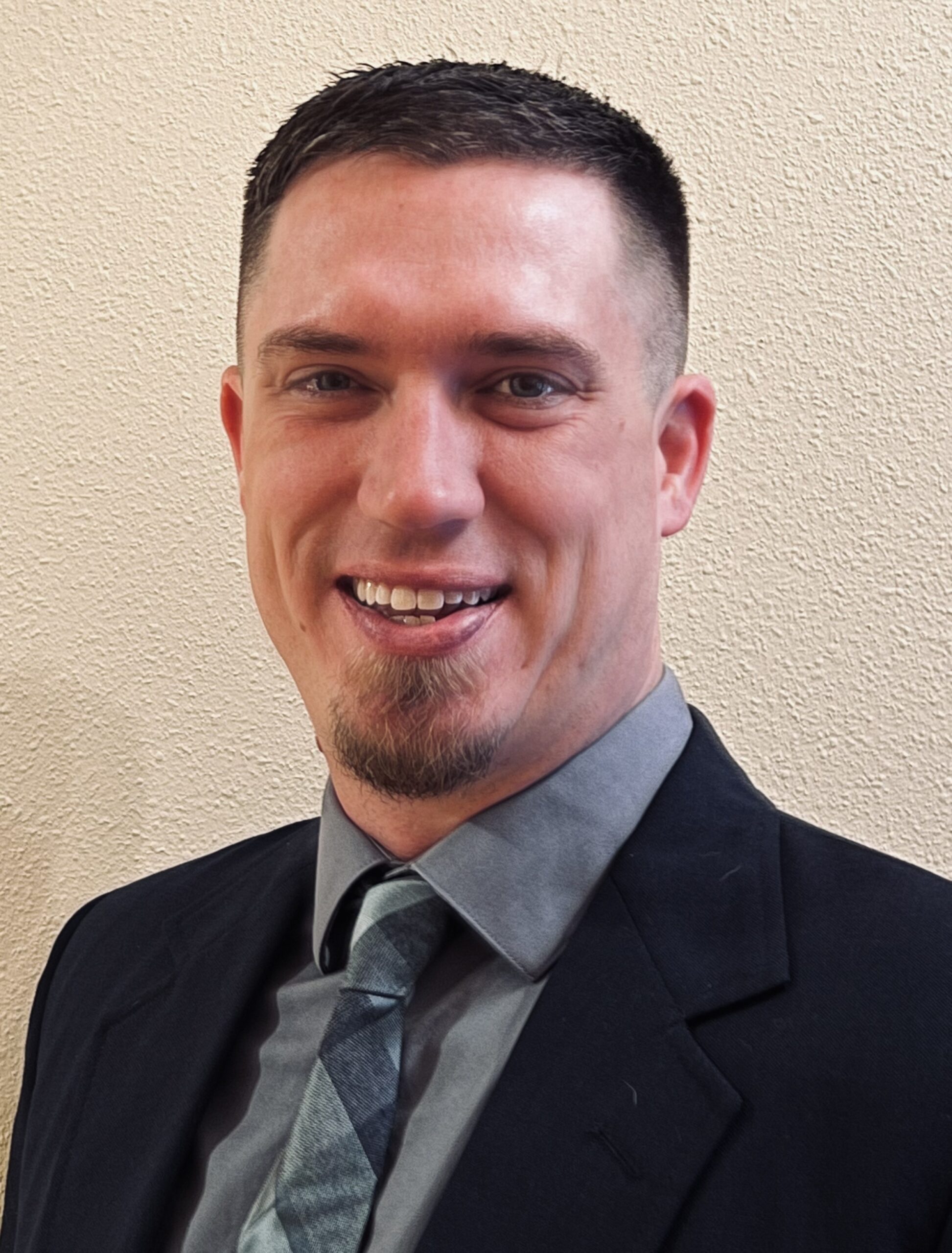 Justin joined Drylet as the National Accounts Manager in 2021, focusing on ManureMagic® and Bio Dredger sales. He jumped at the opportunity to take the reins as CEO after spending almost two years in the field, witnessing the outstanding performance of the products and the impact they can have on businesses and the environment. Prior to Drylet, Justin earned his experience in swine nutrition and production, growing his relationships throughout the industry with roles at Trouw Nutrition and Devenish Nutrition.  He holds a B.S. and M.S. from North Carolina State University in Animal Science. 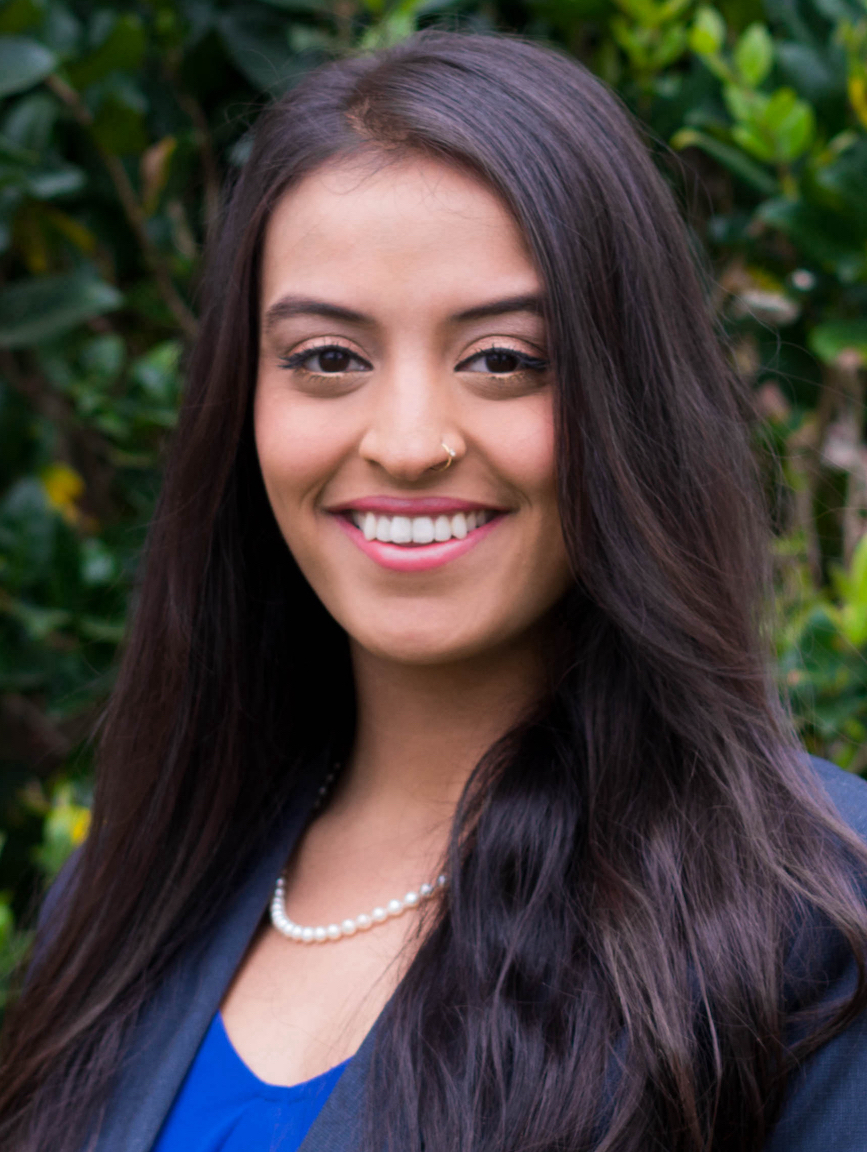 Annam joined Drylet in 2017. As the laboratory manager, she learned intensively about the company’s technology as she focused on product research and development. Her responsibility with collecting samples for analytical testing also led her to travel extensively to customer sites throughout the United States. In her role leading operations, she finds that both her knack for project management and customer relationship skills make each day rewarding. Annam has a passion for environmental sustainability and is dedicated to Drylet's mission in providing nature-inspiredsolutions to waste and wastewater remediation. She holds a Bachelor of Science in Chemistry from Baylor University. 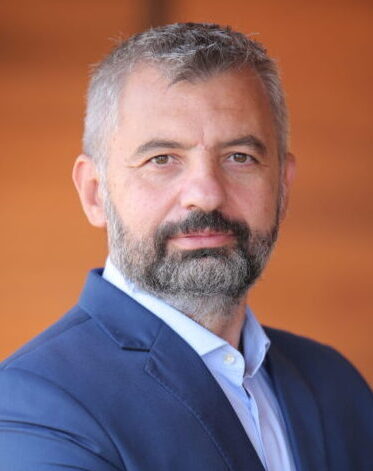 Darko enjoys more than 20 years of experience in public policy and governance, international development, agribusiness and food industry sectors, as well as in government-business relations. Prior to joining Drylet he held senior positions in government where he served, in particular, as Special Advisor in Serbia’s Prime Minister’s Office focusing on political and economic priorities in agriculture and food processing sectors. As a senior officer at the US Embassy in Belgrade for more than ten years, he developed, managed, and implemented multiple technical assistance projects, including Food Safety Program, Animal Health Program, Renewable Energy, WTO Accession Project, Grades and Standards in Agriculture including harmonization of national legislation with European norms. He holds a B.Sc. and MSc. Food Processing Technology from the University of Belgrade, Serbia. 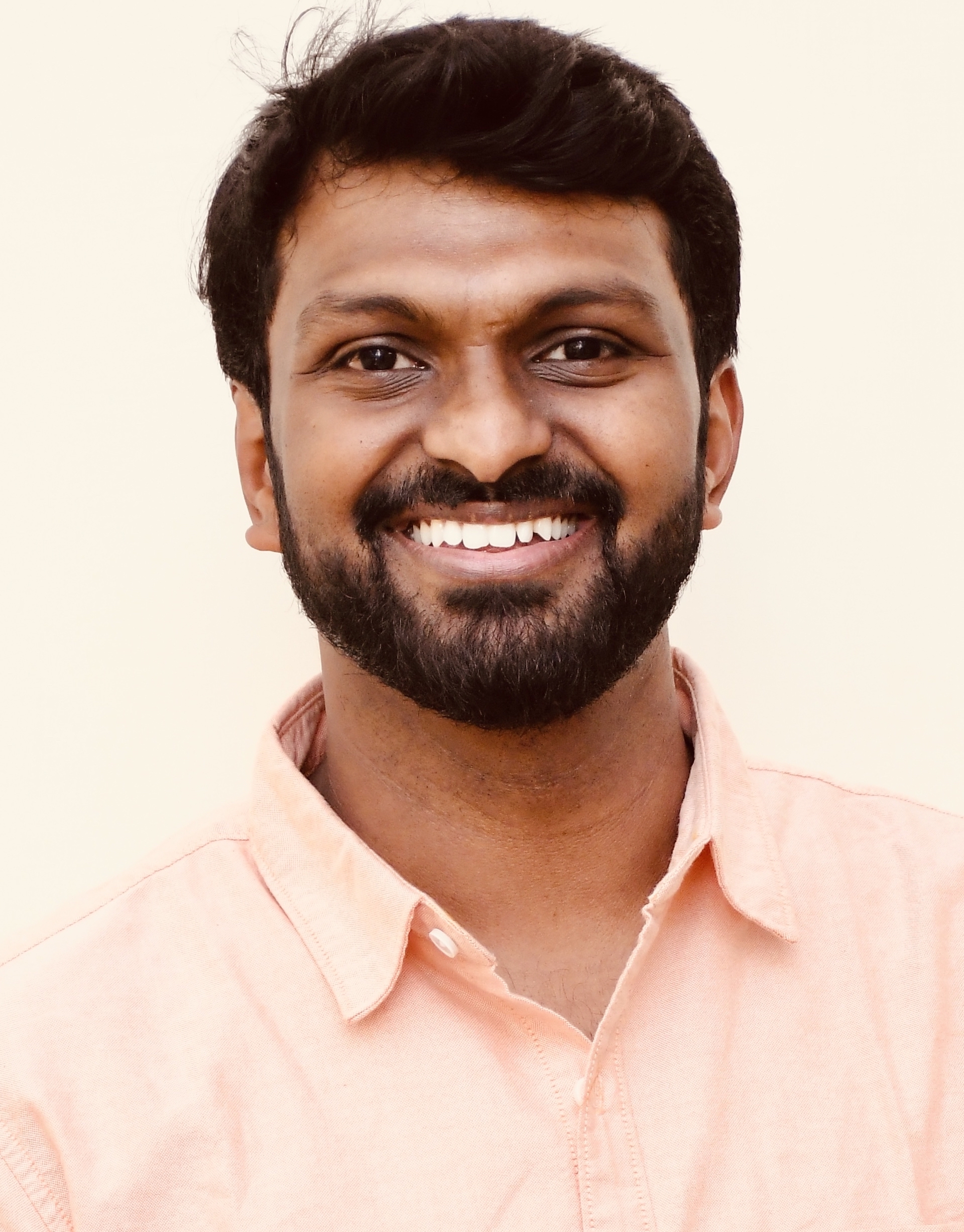 Consistent inventory of raw materials, smooth logistics, and quality finished products are all under Gautham’s watchful eye. As the liaison between Drylet and the toll manufacturing company, he is responsible for achieving consistent product excellence through quality check and testing. When he’s not overseeing manufacturing, he performs sample collection and product dosing at customer sites across the United States. Gautham is excited to work on the frontline of innovation to improve wastewater management and address the numerous challenges human-caused waste poses for nature. He holds a Bachelor of Engineering from the Rajalakshmi Institute of Technology and a Master’s degree in Mechanical Engineering from the University of Texas at San Antonio. 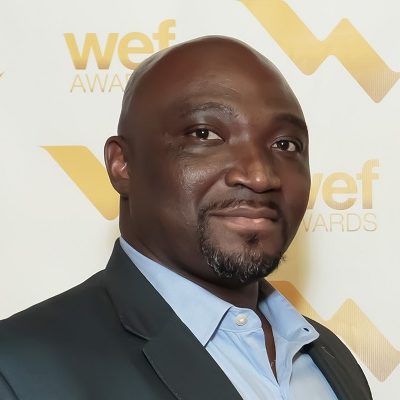 Malcolm joined Drylet as its Chief Operations Officer in December 2017 and continues to support the company as a technology adviser. His expertise spans for more 20 years at the highest levels in corporate research, and the development and management of environmental technology solutions. In prior roles, he served as the president of Hydromantis, USA, and as the Global Market Director at Praxair, Inc., a Fortune 500 company where he led technology development and commercialization efforts across a range of market segments, including water and wastewater. He has worked and lived in several geographies in Africa and North America; has authored over 50 journal and conference papers, and holds several patents for commercialized wastewater technologies; holds a First-Class degree in Chemical Engineering from the University of Lagos, a Ph.D. in Chemical Engineering from the University of Cambridge, and an MBA from the University of Chicago Booth School of Business.

Mr. Collins is the former Chief Executive Officer of Oceaneering International, Inc. (NYSE:OII). He has served as a director of Murphy Oil Corporation (NYSE:MUR), Pason Systems Inc. (TSE:PSI),  Texas Institute of Science, Inc. and NuMat Technologies, Inc.. In addition, Mr. Collins is a member of the Rice University Board of Trustees and Chairman of the Council of Overseers of the Jones Graduate School of Business. He received his MBA from Harvard Graduate School of Business in 1972 and both his Bachelor of Arts degree and a Masters of Engineering degree in Chemical Engineering from Rice University in 1969.

Mr. Beal served as CEO of LCRA, a $1.1 billion reclamation project district with 20+ wastewater treatment plants and a capital budget of $276 million annually. He brings over three decades of experience in engineering and is considered an expert in system design of water/wastewater, water resource planning, water quality and electric utility management. He has served on numerous boards including ERCOT and the Texas Public Power Association and as chairman of the Texas State Board of Registration for Professional Engineers. A graduate from Texas Tech in Civil Engineering, Mr. Beal is a veteran of the Vietnam war.

Mr. Kinnaird is the former Municipal Segment President of Evoqua (NYSE:AQUA). His 30-year career spans various market verticals but always with a focus on water. Other than Evoqua, he held leadership roles at Nalco, Calgon, American Cyanamid, A.O.Smith, Pentair, and Siemens, traveling extensively in China, Australia, Europe and Latin America. He holds a degree in Chemistry and an Executive MBA at the University of Pittsburgh. He is a member of the Advisory Board for Caron Rehabilitation and an Elder in the Presbyterian Church of America.